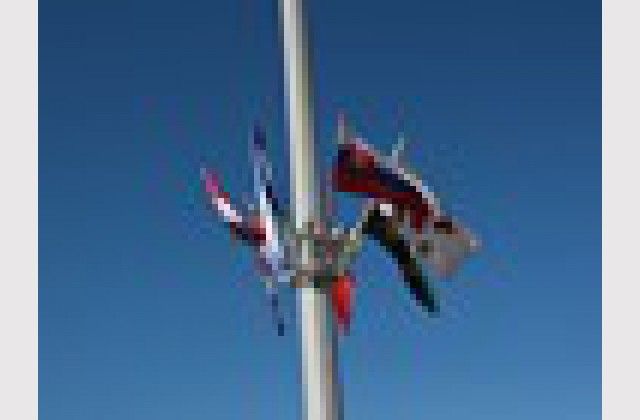 The fourth day of the youth festival was full of emotions. The young people were filled with enthusiasms by the testimonies of the members of the community of Cenacolo and the musical "Credo".