New directorate of the monastery of clarisses in Vienna 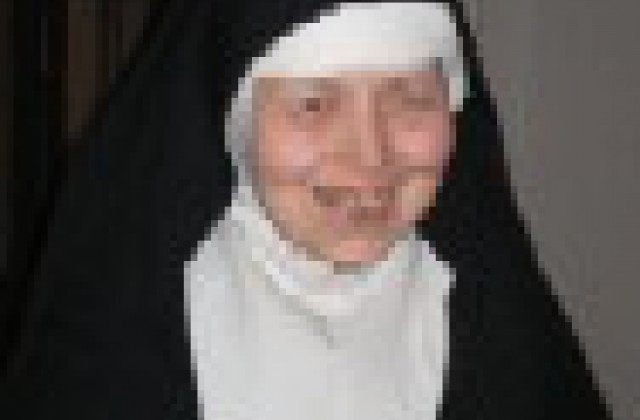 At the chapter of election, Sr. M. Theresia Fuchs has been elected to abbess again, Sr. M. Rafaela Urank to curate and Sr. M. Immaculata Gollatz to 2nd discreet.

On April 28th, 2010, the chapter of election was held under the chairmanship of P. Ignaz Domej. In accordance to the constitutions of the order, the chapter was interrupted after Sr. M. Theresia Fuchs was elected for a third period, which is only possible after dispension by the congregate of the institutes for ordained life and communities of apostolic life.

After obtaining the dispension for the third period of the abbess, the chapter of election was continued on May 4th, 2010. Sr. M. Rafaela Urank was elected to curate and Sr. M. Immaculata Gollatz to 2nd discreet.